A tribute to Lorraine Bilocq Lebeau

The Information and Referral Centre of Greater Montréal will have been the project of a lifetime for Lorraine Bilocq Lebeau, who died on July 12.

At 19 years old, armed with diplomas in Social Assistance and Library Technician, she began her career at the Centre as Documentation Manager, a position tailor-made for her, with the mandate of establishing this service.

She then became Executive Director in 1989, a position she held until 2013. Her determination and disciplined managerial style coupled with her commitment and dedication to the Centre allowed her to reach her goals and help the Centre move forward during a time marked by significant social and economical upheavals. She weathered many storms during which the Centre’s survival was in peril all the while meeting demanding challenges in order for IRCGM to play a key role in the socio-community field.

Under her leadership, she laid the foundation for financial diversification, whether it was developing specialized helplines in addiction, the Referral Helpline for Seniors or launching the TeleCounseling for Excessive Gamblers pilot project. She led the Centre towards financial stability thanks to the implementation of these new services, but also thanks to the IRCGM’s Foundation acquiring a building, which constitutes to this day a key element in the Centre’s sustainability.

Her commitment to the Centre and to those who worked for her never wavered. She was a member of the IRCGM’s Foundation Board of Directors until the end, still motivated by her vision of the Centre’s future.

During the years Lorraine Bilocq-Lebeau was at the helm of the organization, she succeeded, against the odds, in making sure IRCGM was always able to fulfill its mission of helping through information. It could be said that she had the capabilities of being both leader and hard worker. The Centre’s history can attest to her perfect path of hitting such targets as diversification of activities and financial consolidation. Today, the strong foundations on which the next person can rely on, have paved the way for the execution of great projects.

Lorraine, accept our gratitude for all you have accomplished for the Centre. Thank-you from the bottom of our hearts!

Me Louis-Philippe Bourgeois, CRIA, President of the Information and Referral Centre of Greater Montréal’s Board of Directors. 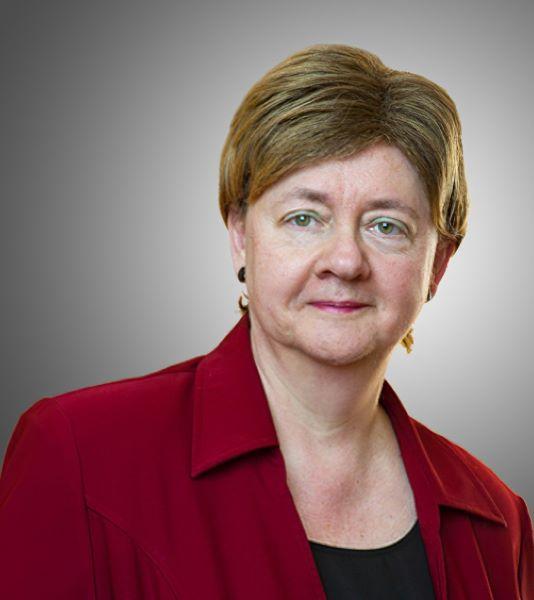